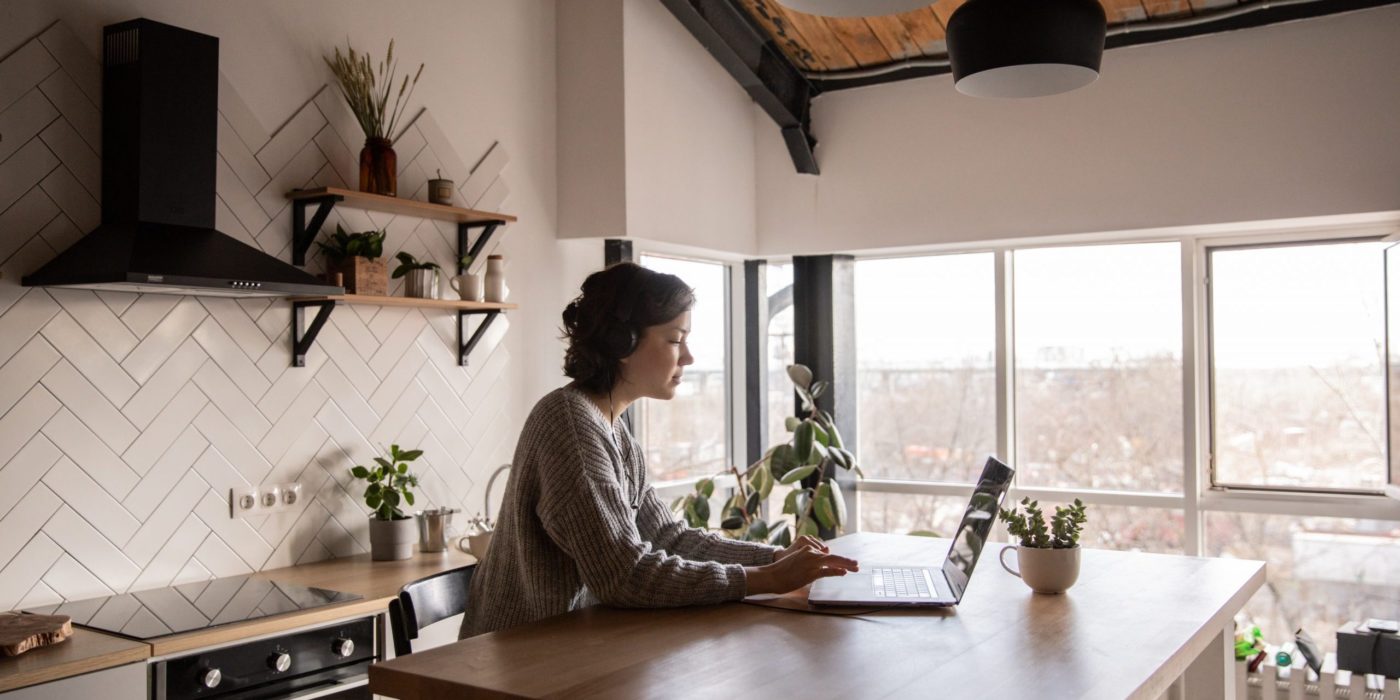 Working from home is an activity which has become more popular in recent years. More and more people are joining the new telecommuting trend. Before, most of the jobs required a more face-to-face nature, with more physical methods and techniques such as registering delivery note on paper, delivering by hand, having your desk with the company’s documentation, etc. But more and more, all these techniques and tools are being digitalized little by little, to the point of being able to carry out all the jobs that we used to do, in our own homes. All these new technologies we have these days, have opened up lots of new possibilities, mind you, we are still adapting.

The following are 10 basic tips to help you to adapt to teleworking: 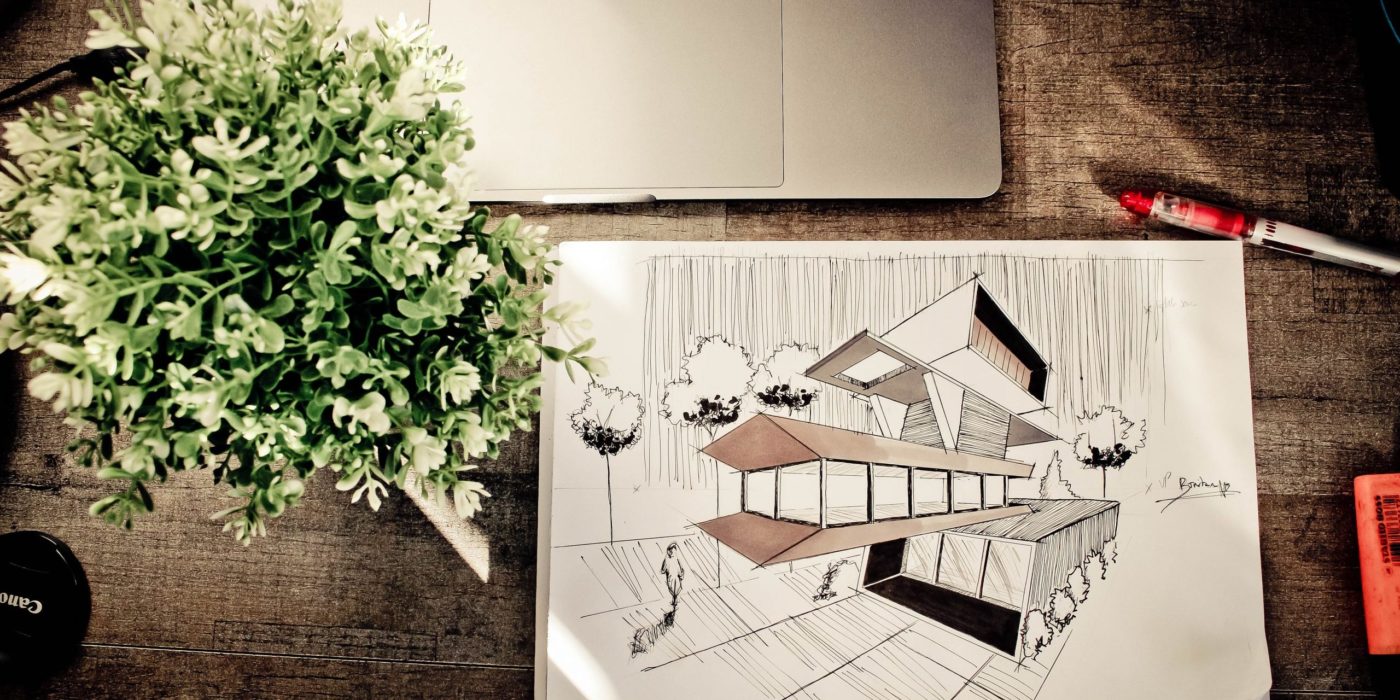 These days, more and more people find it very attractive to buy a home in development. This way you get a completely new home and in most cases you are also able to influence the finishing touches, with regards to materials and colour, so that you can personalize your own place. When you buy a home off floor plans you can be sure that it is a safe way to invest your money, since this market is fully regulated and the contracts count with maximum legal guarantees. In Spain, the guarantees are established by the Spanish Civil Code. There are a couple of other things which are covered by the promoter and insurance companies, such as:

– Defects in the termination of the property. 1 year
– Habitability. 3 years
– Structural defects. 10 years

NB: These warranties take effect when the work is delivered and not when it is purchased.

The only way for the promoter to receive his fees, is through credit institutions, to which the buyers make their payments. The money must always be deposited in a special account, dedicated for this purpose and separated from other funds of the promoter.

Advantages for the buyer

As mentioned previously, there are lots of advantages to buying a new home, which certainly makes it very attractive for customers. For example, the deferred payment of the property is facilitated as well as the personalization of the homes, adapting to the needs of the buyer and making the quality of the life of the users higher as well as saving up to 80% on the energy bill (which is undoubtedly the main advantage for most buyers).

If you buy a home off plan, remember to read the fine print carefully. 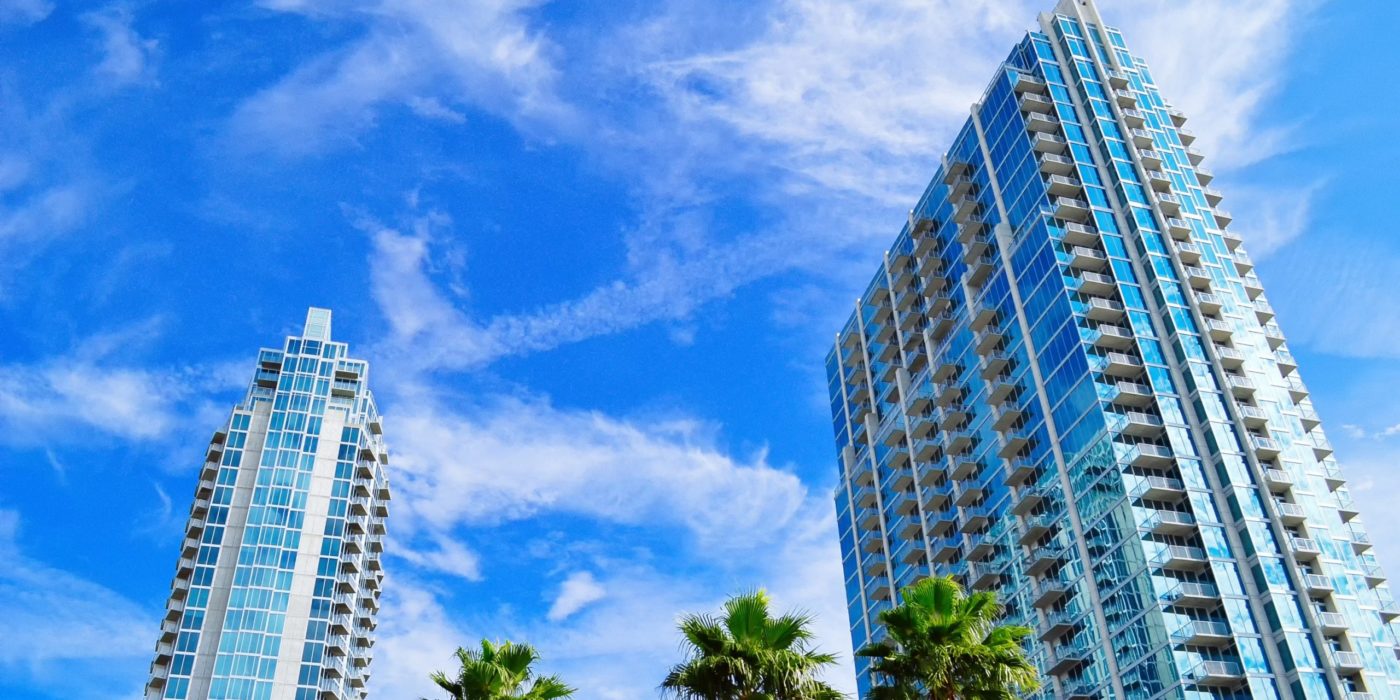 These days, with the open borders of Europe, it is quite common for someone to have lived and worked in several countries within one year. So, a common question which is often asked, is: “Where do I file my tax return?” The answer to this is as follows:

Tax residence is a concept which allows knowing in which country a taxpayer is taxed, it usually coincides with the persons physical location. The issue of tax residence is fundamental when it comes to taxes such as personal income tax.

Individuals and legal entities which are tax residents in Spanish territory, will be taxed in Spain for their entire world income, including foreign sources of income. A natural person will be a tax resident when:

1) He stays in the country more than 183 days during the calendar year (counting sporadic absences).

2) The main nucleus of its activities or economic interests resides in Spain.

3) The spouse, not legally separated and the minor children reside in Spain.

A legal entity will be tax resident in Spain when it has been constituted in accordance with Spanish law or when it has its registered office or its effective address in Spain.

In Spain, tax residence is not conditional on legal residence, nor vice versa, so those citizens who acquire the residence visa for investors (Golden Visa) must meet the requirements set forth in the tax regulations. However, those who meet the established requirements, may avail themselves of the special regime for posted workers (popularly known as the Beckham Law) and pay taxes only on their income from Spanish sources at lower tax rates.

Regarding the evaluation for the criteria for the determination of tax residence in the context of COVID-19, the DGT (General Directorate of Taxes – Not to be confused with the General Directorate of Traffic, even though they have the same abbreviation) has concluded that the days elapsed in Spain during the validity of the state of alarm must be counted for the purposes of computation of the 183 days.

Manage cookie consent
To offer the best experiences, we use technologies such as cookies to store and/or access device information. Consent to these technologies will allow us to process data such as browsing behavior or unique identifications on this site. Not consenting or withdrawing consent may negatively affect certain features and functions.
Administrar opciones Gestionar los servicios Gestionar proveedores Leer más sobre estos propósitos
Set preferences
{title} {title} {title}